I bring you tidings of amazing news borne on the back of sorrow. The greats of Broadway, theatre at large, and academia have come together to create a forum where artists and the community can commune and discuss the prejudice-inspired tragedies befalling our society. This event will be be held at Columbia University on August 1, 2016 at 8PM. Click here to register and reserve your spot, so you can participate in the Q&A session and community brainstorm on new ways to not simply demand justice but instigate change.

It’s wonderful that all these amazing artists and thinkers will be in attendance, but it will be for nothing if YOU — the community — aren’t there. If you’re not located in NY where you are able to attend, please share the word with someone who is, and urge them to be present to help make a difference. 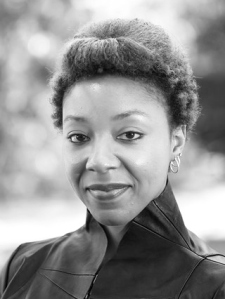