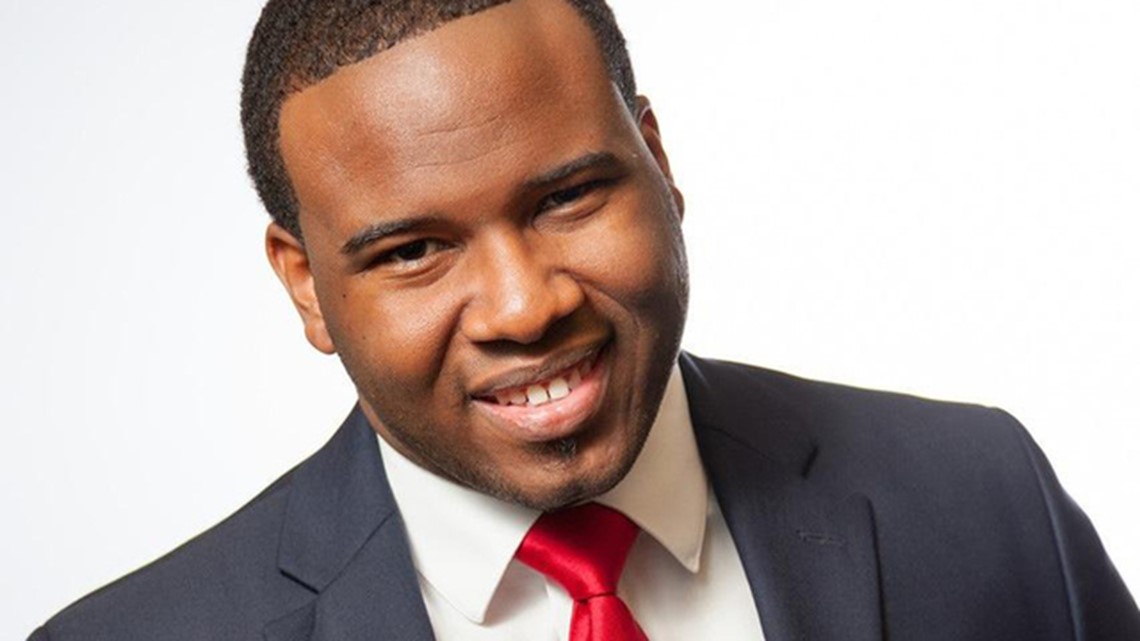 Participating Institutions and Organizations – Catch a Performance Near You!

How does an organization or institution participate?

Host a staged reading and community discussion of For Bo: A Play Inspired by the Murder of Botham Jean by Police Officer Amber Guyger

The #ForBo Initiative was conceived by Ayvaunn Penn, Black And Making It founder and the award-winning playwright and director behind For Bo. She was moved to write this play while following the nationally televised trial in which Dallas, Texas, ex-Police Officer Amber Guyger was convicted of the murder of Botham Jean. As an African-American woman disturbed by the number of unarmed African-Americans suffering police brutality and/or dying at the hands of police, she purposed to use For Bo — a fictional play inspired by the murder of Botham Jean — to spark community conversations nationwide that will achieve the goals detailed above.

For Bo in the Press